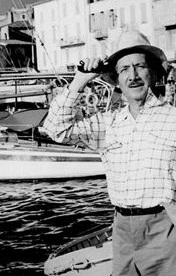 Saturday 23 November 2019 at 16:30 - Amphitheater Canopy, Aix-en-Provence.
The meeting will be followed by the opening of the exhibition René Char : meetings of a collector at 18:30 at the Foundation. 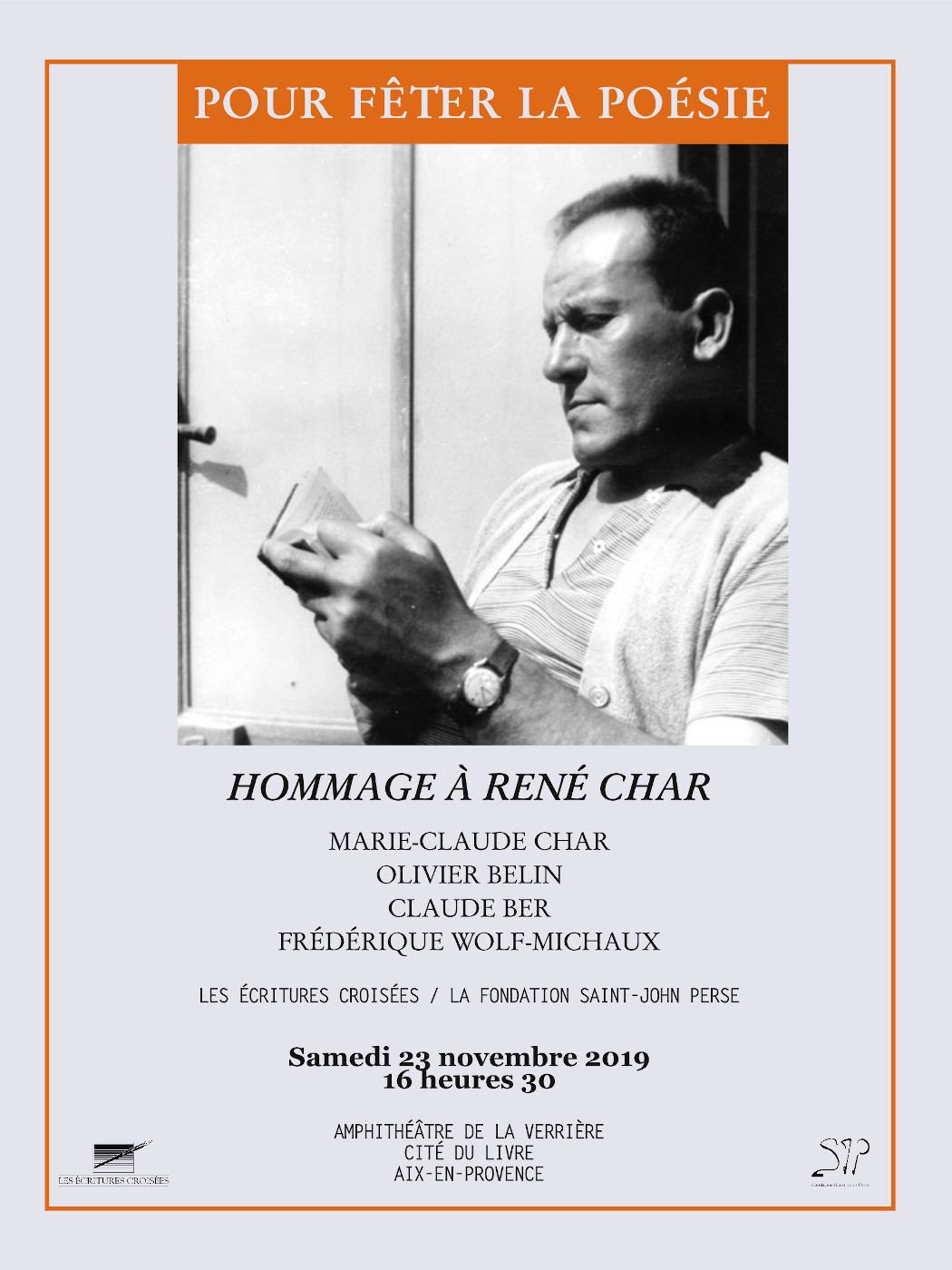 with the participation of…

Marie-Claude Char
Marie-Claude Char René Char's wife. She worked with Gallimard for twenty years as a collaborator of the historian Pierre Nora, then in the direction of the press service of French literature section. On the death of René Char 1988, she leaves office and publisher becomes freelance. This is an opportunity for her to work with the national printing in the field of fine books and book collecting, while collaborating with other publishers like Hachette, Gallimard, quai Voltaire, Laffont Nile or she is responsible for a literary collection. From a decade, She founded and directs Michèle Gazier his publishing house "editions of Busclats". She participates, encourages and develops many projects, manifestations, exhibitions, movies and books about the work of René Char with over thirty books Catalog.

Claude Ber
Mainly poet and playwright, Claude Ber has published twenty books, plus artists' books, Publications in anthologies and journals. She gives lectures and conferences in France and abroad as part of academic conferences, festivals and poetry events. Member of several juries and literary associations, she is, inter alia, Vice President of the CIPM (Marseilles International Poetry Center).

Frédérique Wolf-Michaux
Actress, a singer, director. Master of Theater Studies, First prize Drama Conservatory and the National Theater of Marseille, conservatories in vocal studies in Toulouse and Cergy-Pontoise. His career combines these two parts and explores the voice spoke to sing, the shape of the "Musical Theater" Brecht G. Aperghis and say the text in contemporary theater.
We then invite the opening of the exhibition René Char : meetings of a collector in Saint-John Perse Foundation.